The climate crisis is here, and it has brought an energy crisis with it. Canada’s uranium reserves can provide a way forward.

The future of Canada, and the future of the world, depend on clean energy. Countries around the world are struggling to wean themselves from carbon-intensive fossil fuel energy in the midst of a climate crisis, even while the simultaneous electrification of transportation and heating drives up the already booming demand for electricity. Renewable generation capacity like wind and solar is being built out as quickly as possible but, in any honest assessment of the situation, there remains a huge gulf between our needs and what renewables can provide. And the most pragmatic solution is buried in Saskatchewan.

Canada’s wealth in nuclear fuel is incredible, and NexGen Energy’s Arrow Deposit in Saskatchewan’s Athabasca Basin alone contains over 100 million kilograms of uranium. Canadian mined and milled uranium is already helping to offset 300 to 500 megatonnes of carbon dioxide emissions annually, and the development of the Arrow Deposit through NexGen’s proposed Rook I Project that’s currently undergoing provincial and federal regulatory review, could dramatically increase that, reaffirming Canada as a world leader in clean energy fuel production. All that is needed is the will to embrace nuclear energy as a powerful tool in meeting global climate and energy goals.

“There’s clearly an ongoing climate crisis, but there’s also an energy crisis unfolding here, full stop,” says Leigh Curyer, President and CEO of NexGen Energy. “There are two key issues. First, the actual provision of electricity. Secondly, addressing the climate crisis by making that energy from non-carbon-emitting electrical sources. Government policies around the world are transitioning to electric vehicles, which is going to create even greater electrical demand at the back end of this decade and throughout the future. Wind and solar don’t yet have the capability to provide baseload power 24/7. Sometimes the sun’s not shining and the wind’s not blowing. Wind and solar are excellent contributors, but the world simply needs nuclear. There’s no greater source of power that’s more reliable and efficient than nuclear energy, and it’s carbon-free as well. If the question is around the sensible provision of power and generating carbon-free emissions, the science supporting nuclear energy is indisputable.”

Anti-nuclear ideologies have waxed and waned over the decades, and Canada’s contribution to global uranium production has dropped from 22 per cent to 8 per cent since 2016. But, in today’s climate of practical, scientifically driven solutions, new nuclear generation capacity is being recognized as an essential part of our climate plan, and that means it’s time to revitalize our uranium mining capacity. NexGen’s proposed Rook I Project on the Arrow Deposit would provide a massive new inflow of processed uranium concentrate on a time scale capable of supporting the 80 per cent increase in global nuclear power production needed by 2040 to meet Paris Agreement targets.

The global need for uranium to power the new nuclear generation required to address the climate and energy crisis is clear. But, it makes sense to ask, why should Canada be the one to provide it? And why Saskatchewan specifically? The truth is that the geology of Saskatchewan’s Athabasca Basin, home to the Arrow Deposit, is truly unique. There’s nothing else in the world like it.

“The deposits in Saskatchewan’s Athabasca Basin are typically very high tonnage with the majority hosting extremely high grades compared to the rest of the world’s known deposits,” says Curyer. “Arrow is unique in this setting in that it will employ very conventional mining extraction and processing due to its competent ground characteristics and clean metallurgy.”

This means that time and resources invested mining uranium in Saskatchewan have an outsized economic return for the country and community. And the geology of the Rook I Property, with well-defined vertical deposits, also allows the mine to have an exceptionally small footprint, minimizing surface-level impacts. The combination of a rigorous environmental impact assessment and a comprehensive economic assessment, entailing considerable new infrastructure and the creation of hundreds of direct jobs, has made the Rook I Project popular among local stakeholders and Indigenous Groups.

“Going back to before we even drilled the first exploration hole, our process has been incredibly inclusive of all stakeholders,” says Curyer. “We went and introduced ourselves and built a phenomenal relationship with our community as evidenced by the three Benefit Agreements that we’ve signed with First Nations groups in the local project area. This is a relationship that has been built by our actions and the dedication of local leadership, and it’s just getting stronger and stronger. I think that’s purely a function of our approach and our genuineness toward incorporating all stakeholders and being incredibly transparent with respect to that process.”

The need for uranium is urgent and global, and the supply is incredibly local. With initiatives like NexGen’s Rook I Project, Canada is powerfully positioned to reap significant economic benefit while stepping up to a role of leadership on the world stage in practical solutions to the energy and climate crises.

“The Rook I Project is not only environmentally elite, but it also has the ability to return Canada to being the number one global provider of clean air energy fuel,” says Curyer. “The opportunity for Saskatchewan and Canada is incredible on that basis alone.”

To learn more about generational benefits for Canada and clean energy solutions for the global environment, visit nexgenenergy.ca and saskatchewanuranium.ca. 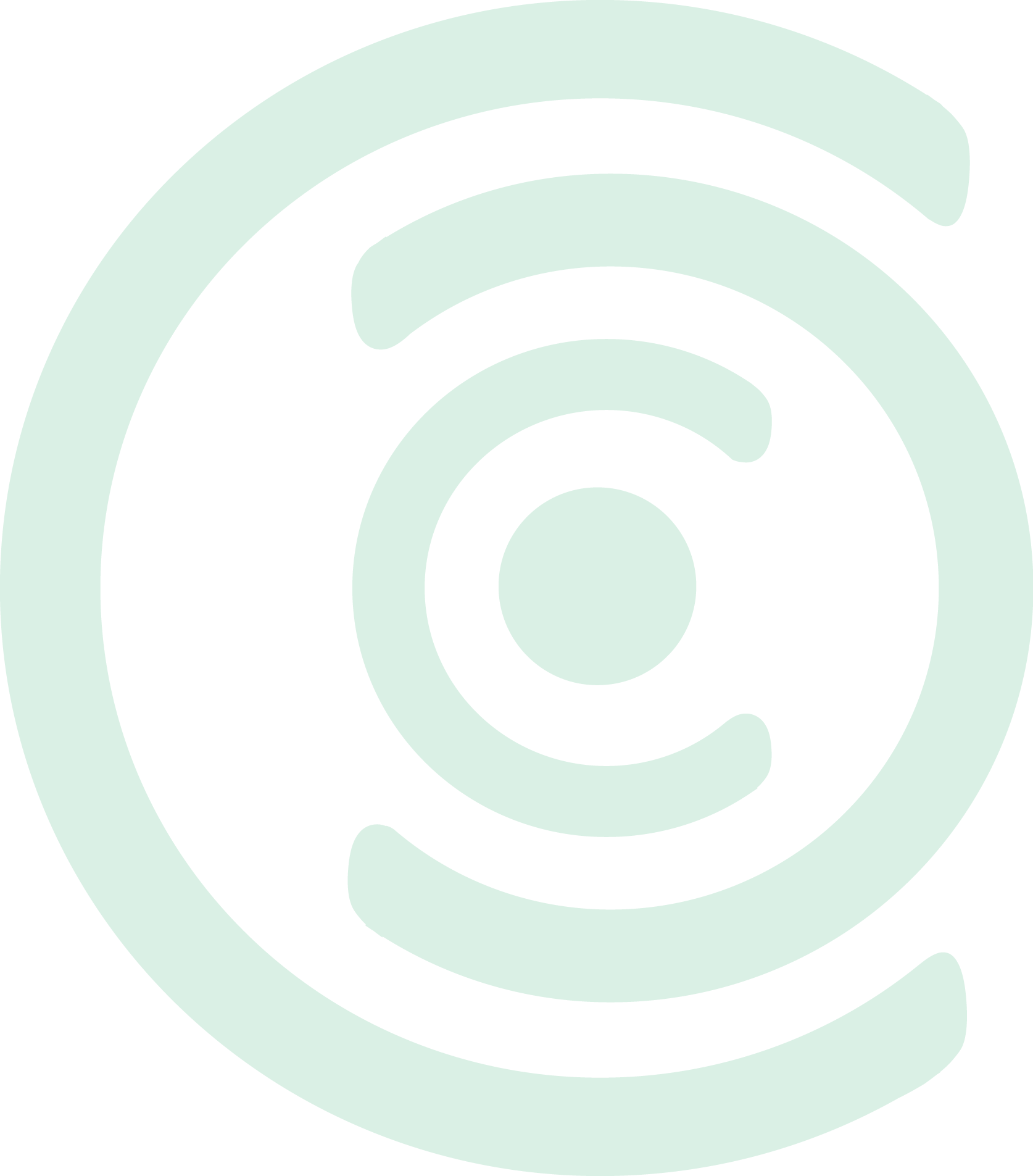 Commitments made in Benefit Agreements with primary Indigenous Groups

Get the Latest Stories - First.The latest in business, industry, and tech delivered right to your inbox.